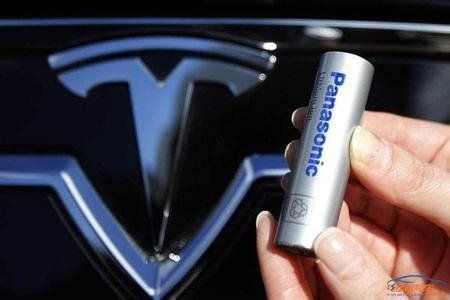 Lithium-ion batteries are a type of rechargeable battery in which lithium ions move from the negative electrode (anode) to the positive electrode (cathode) during discharge, and from the cathode to the anode during charge. Lithium-ion batteries are common in portable consumer electronics because of their high energy-to-weight ratios, lack of memory effect, and slow self-discharge when not in use.

The three primary functional components of a lithium-ion battery are the anode, cathode, and electrolyte, for which a variety of materials may be used.

Commercially, the most popular material for the anode is graphite. The cathode is generally one of three materials: a layered oxide (such as lithium cobalt oxide), one based on a polyanion (such as lithium iron phosphate), or a spinel (such as lithium manganese oxide), although materials such as TiS2 (titanium disulfide) originally were also used.

Depending on the choice of material for the anode, cathode, and electrolyte, the voltage, capacity, life, and safety of a lithium-ion battery can change dramatically.